“The architectural team that transformed a Grays Ferry paint laboratory into an idea laboratory has received a high honor from the Preservation Alliance for Greater Philadelphia.

The alliance has bestowed its 2017 Preservation Achievement Grand Jury Award upon Hollwich Kushner (HWKN) of New York and Philadelphia-based KSS Architects, who worked jointly on the Pennovation Center project.

The Pennovation Center is the linchpin of the 23-acre site the University of Pennsylvania acquired from DuPont with the goal of creating an ‘innovation district’ where cutting-edge academic research and entrepreneurship can cross-pollinate.

The brick-and-concrete lab got a new north facade that transforms the building into a futuristic ship, somewhat reminiscent of the boats that carried American soldiers onto the beaches of Normandy on D-Day, and larger windows that open up its interior. Inside, wet labs, a fabrication lab, coworking spaces and common areas for socializing and events stimulate interaction between Penn researchers, students and entrepreneurs.” 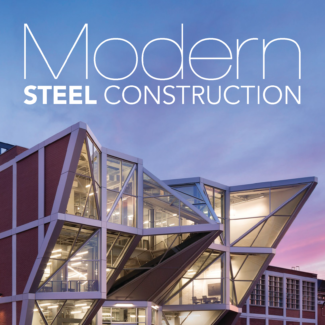 Pennovation Center reboots an industrial neighborhood adjacent to the University of Pennsylvania’s campus. 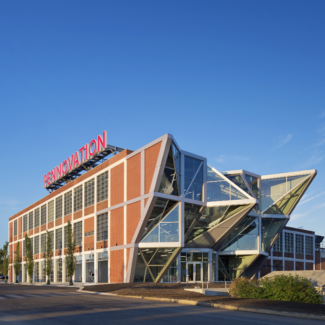 A community of innovators is bound together by a common goal: serving society through the advancement of knowledge 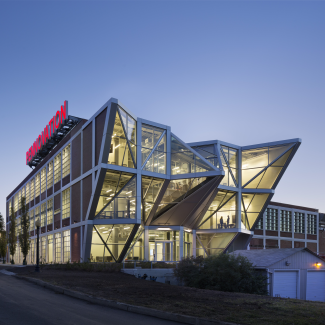 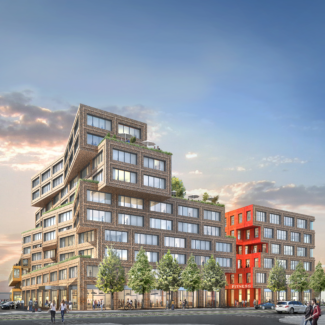 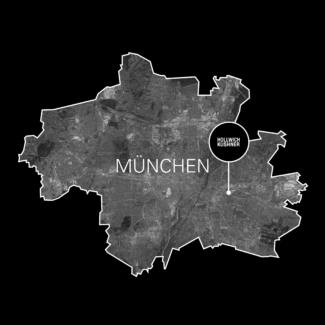