A New Era for HWKN 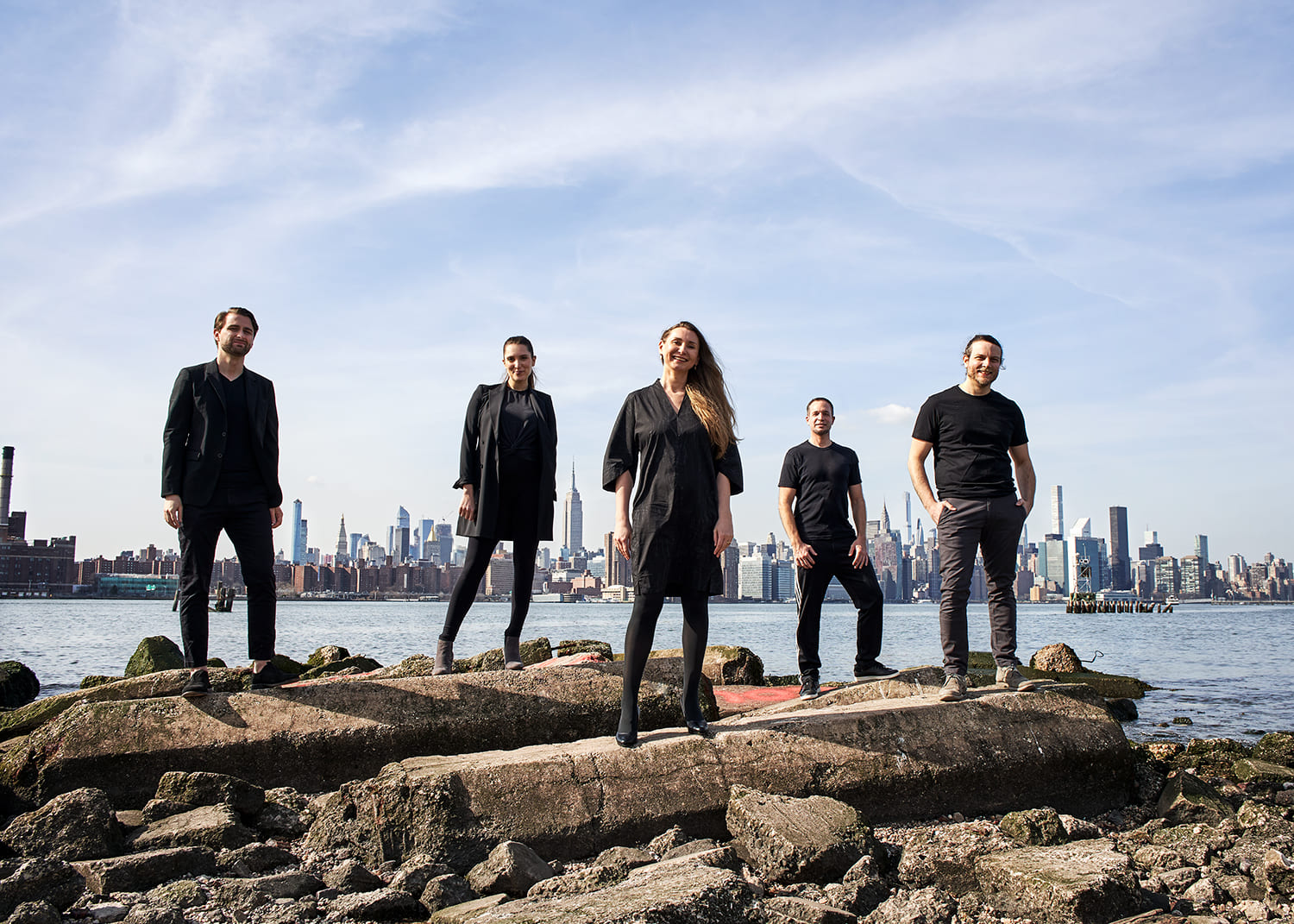 The studio’s new partners are:

Jessica Knobloch-Arscott
Jessica brings a diverse perspective to her projects at HWKN. Her extensive international design experience spanning from Germany, Switzerland, the UK, and the US has provided her with myriad exploration and innovation opportunities. Jessica led all phases of design for Die Macherei, the studio’s first built project in Germany, and explored innovative typologies during the R&D process for WeLive and with the Bushwick Generator, a new office complex in Brooklyn. 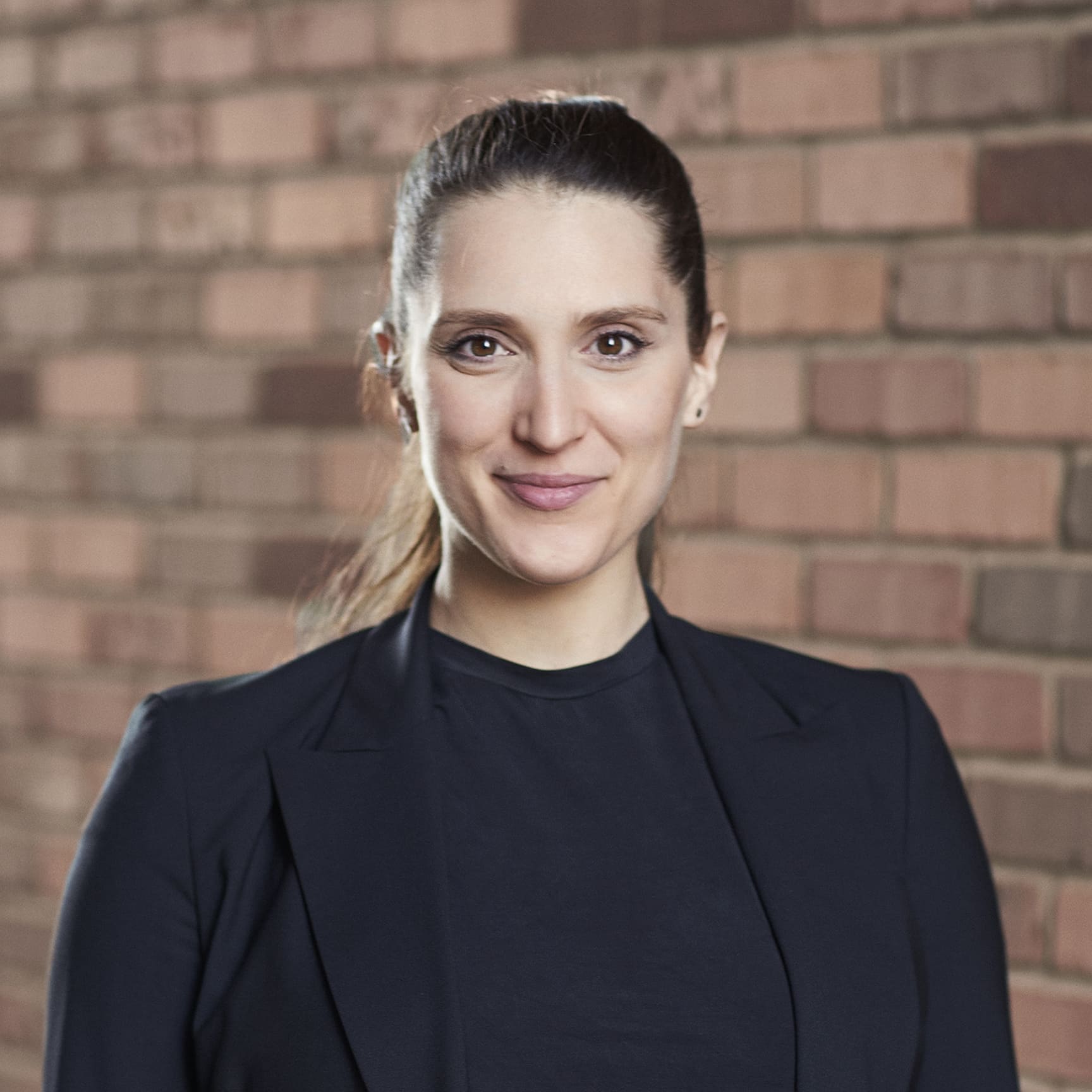 Robert May
Robert has been the Design Lead of HWKN for the past 12 years. He brings a keen eye for detail and a vast knowledge of design techniques to the firm. He helps teams strategize, plan, and fine-tune their approach across all typologies. Robert’s tenure led him to spearhead the Purposeful Beings initiative, a retrospective analysis of HWKN’s past work that was brought to life in the form of sculptures. He has led several HWKN projects including the Young Architecture Program’s winning entry, Wendy, at MoMA PS1, Journal Squared, a three-tower, high-density transit-oriented development in New Jersey, and Pennovation, the innovation center of the University of Pennsylvania. 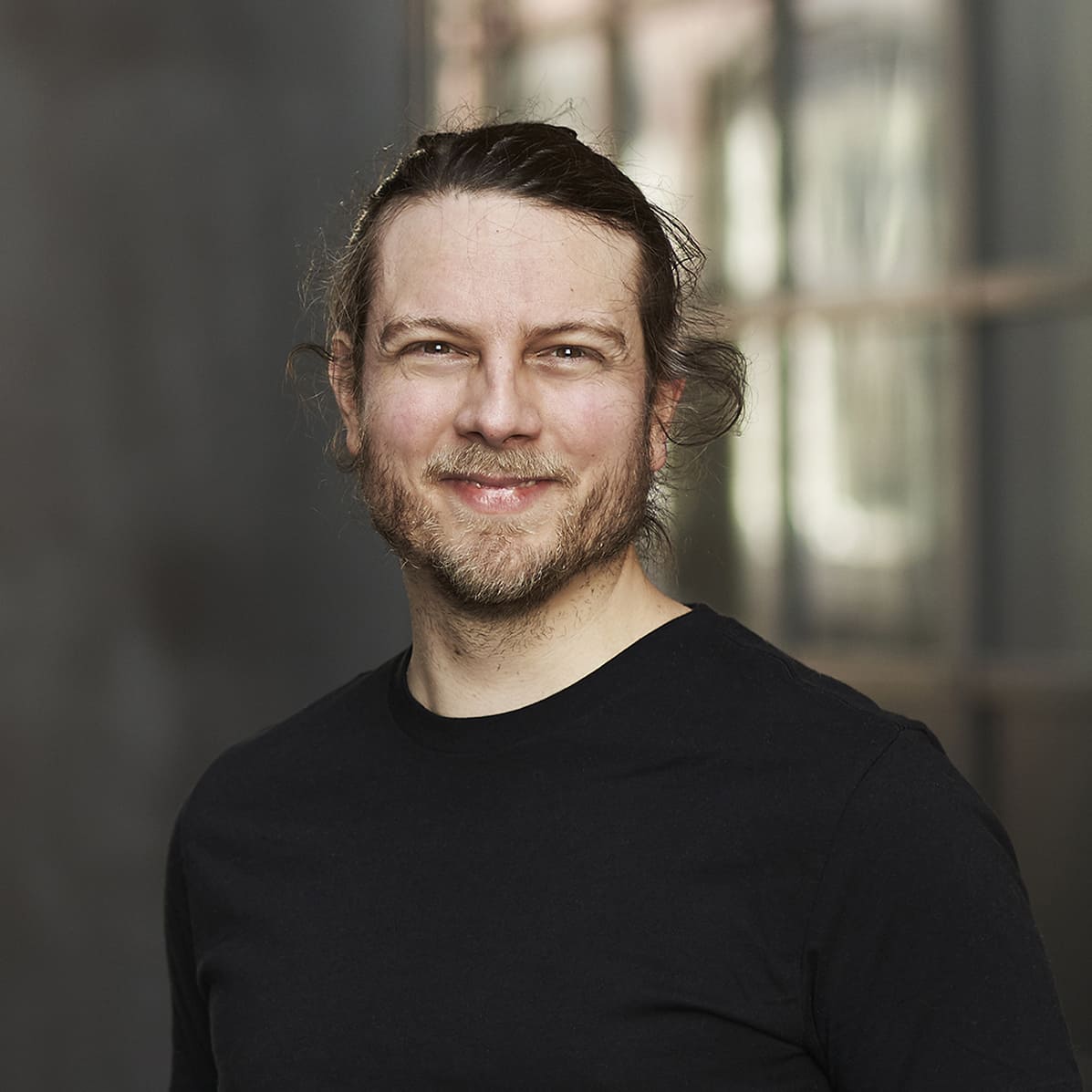 Dorin Baul
Dorin has been with HWKN for 5 years and oversees a team specializing in master-planning and cultural projects. His vision is evident throughout his various projects, where he designs with the user-experience foremost in mind. He led the Riyadh Art Master Plan in collaboration with UAP and Futurecity, fulfilling HWKN’s commission to spearhead and manage Riyadh’s cultural urban activation through a consortium of artists, architects, and designers. He also led JAX 01, Saudi Arabia’s first art biennale, and collaborated on multiple large scale office building designs. 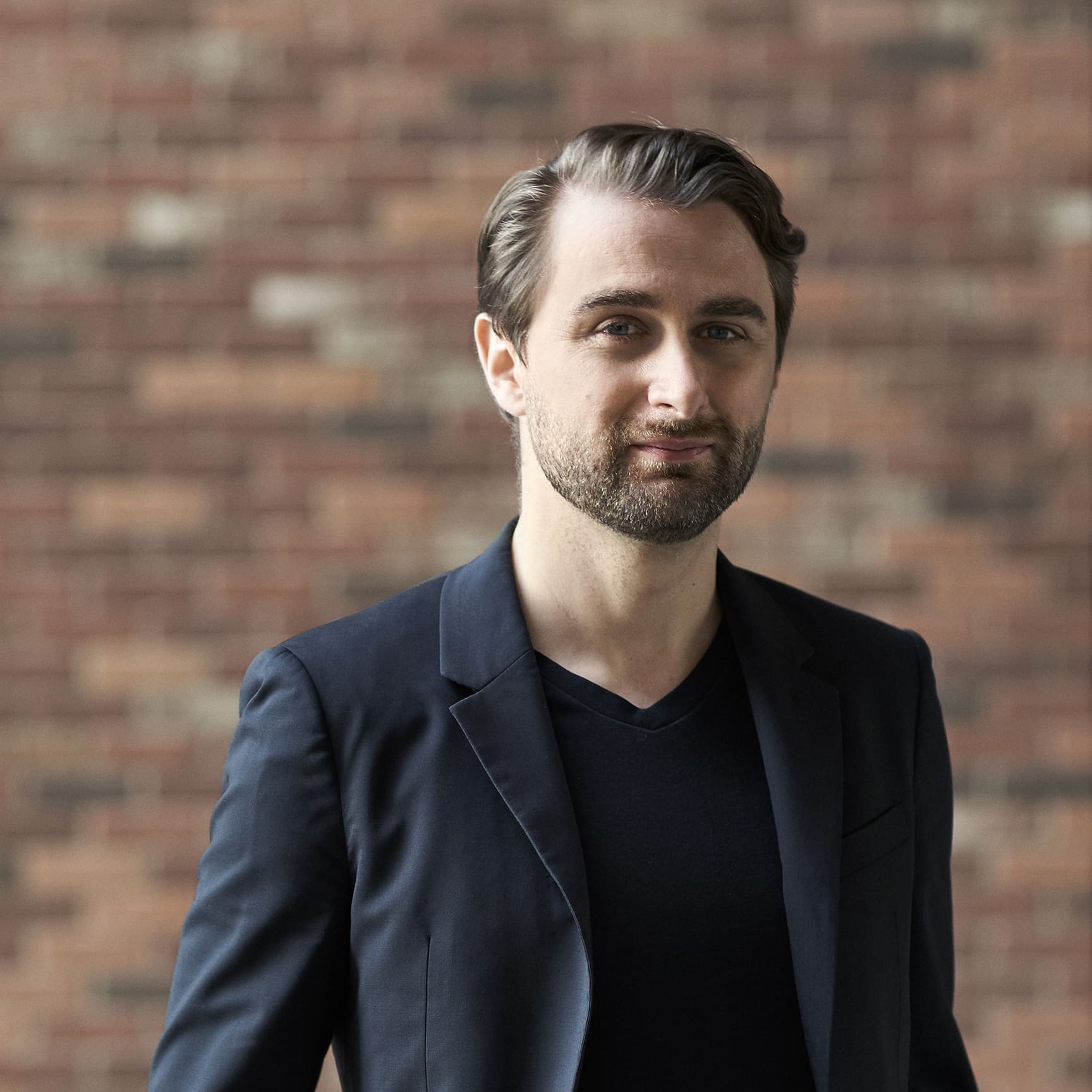 Olga Snowden
Olga holds a vast array of experience spanning U.S. and international markets and has been with HWKN for 2 years. She brings strategic design skills, notably to a new office brand now rolling out nationally in Germany. She has led and participated in projects across a wide range of sectors, including mixed-use (super-tall), health care, education (elementary and special education schools), institutional (embassy), residential, office, and campus (pharmaceutical and corporate). Olga is a registered architect in the state of New York and a LEED- accredited professional. She is currently leading HWKN’s in-house intergenerational living brand FLX in both Germany and the U.S. 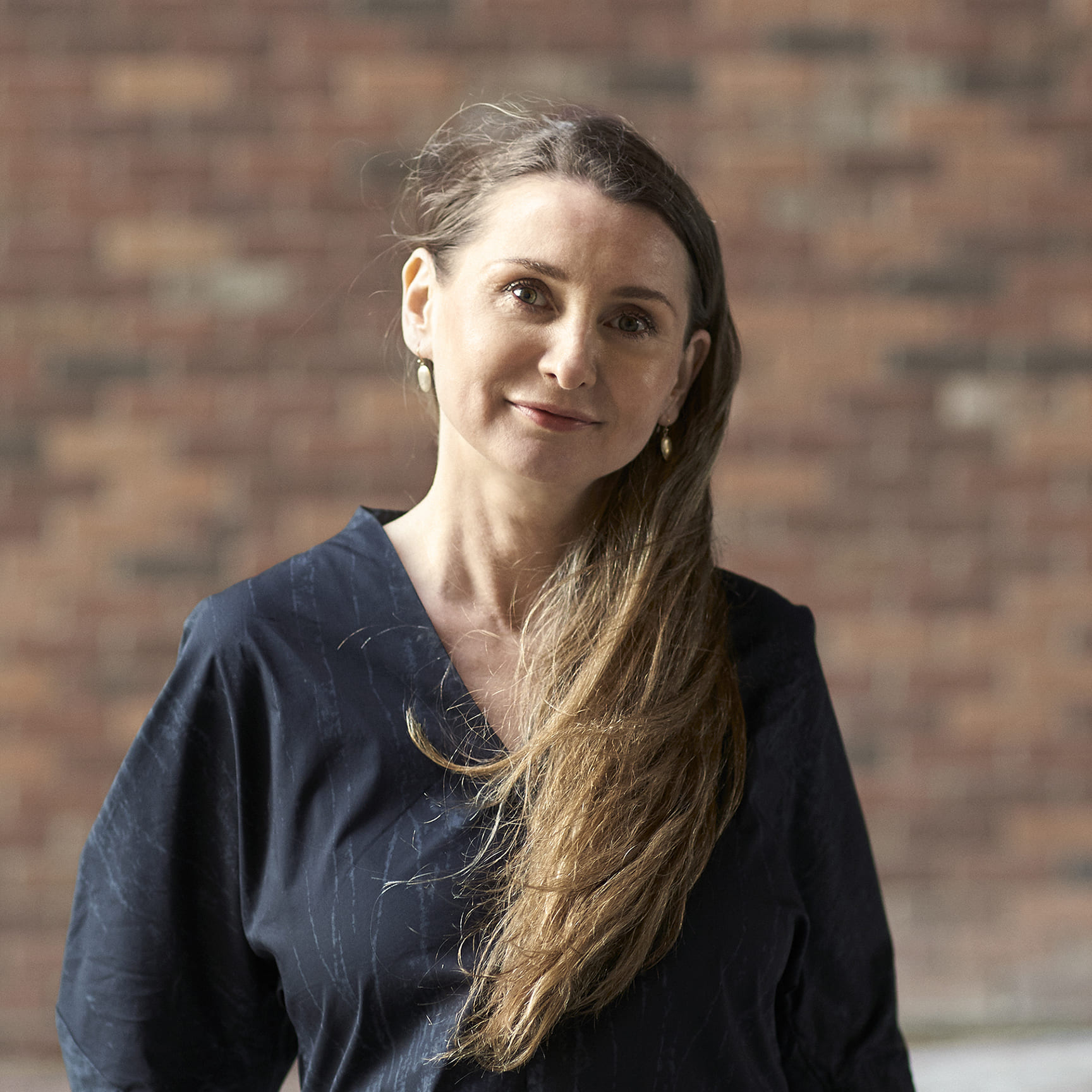 Last year, Marc Kushner left Hollwich Kushner and the company was renamed HWKN Architecture D.P.C. Matthias Hollwich continues to lead HWKN with his partners, expanding focus across civic, cultural, and master-planning projects around the world. The team expands its work of partnering with cities, developers, and entrepreneurial clients to maximize the impact and value of their real estate assets. Based in New York, the studio maintains an operational presence in Munich for its extensive work in Europe. Current projects include Die Macherei in Munich, 351 Marin in New Jersey, Bushwick Generator in New York, ILIVE in Frankfurt, and Waterbuilding 1 in Washington DC to name just a few. 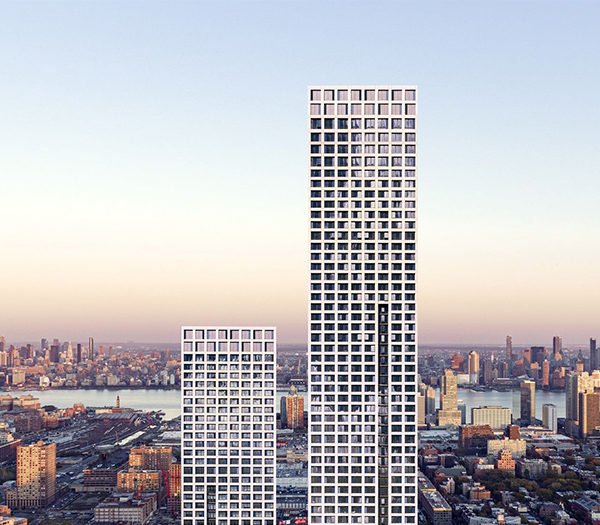 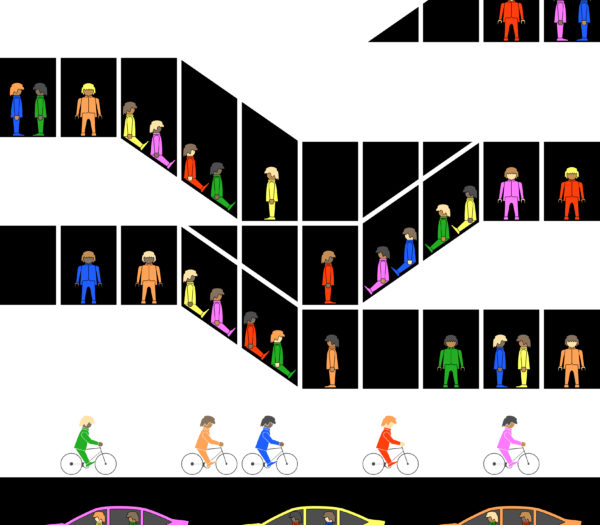