A flood-prone creek that runs through the center of Westfield, Indiana was given a climate-conscious upgrade by Philadelphia’s David Rubin Land Collective, which restored the waterway to its natural state and added a park, Grand Junction Plaza, with such new community facilities as an ice rink. It also includes three pavilions by HWKN.

Prior to its recent rehabilitation, Cool Creek was, on most days, a low-key waterway confined to a V-shape concrete channel that ran through the heart of Westfield, a municipality on the outskirts of Indianapolis. But during torrential downpours, which are becoming increasingly common due to climate change, the rivulet swelled to more voluminous—and dangerous—proportions, often flooding the surrounding area. One such event prompted an infrastructure upgrade that restored the creek to its original free-form path, with newly stabilized banks, and added a surrounding park with abundant community amenities including a meadow, a playground, and an outdoor amphitheater. There’s even an ice rink, where skates can be checked out and street shoes stashed in a HWKN-designed glass-and-stone pavilion. 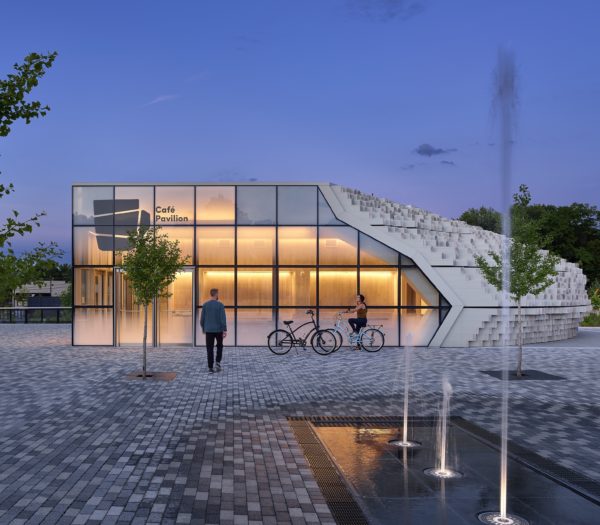 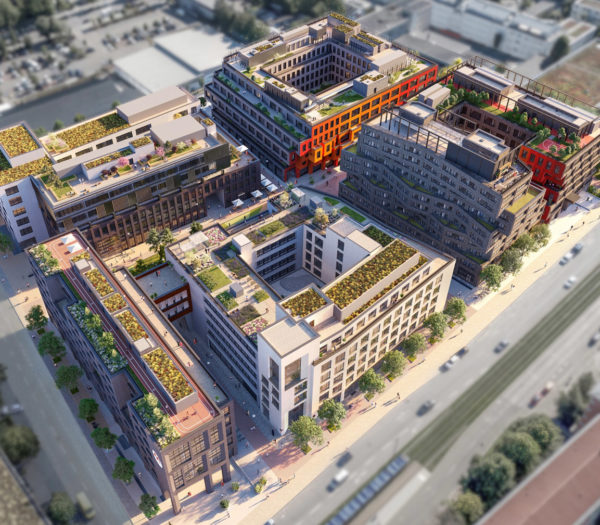 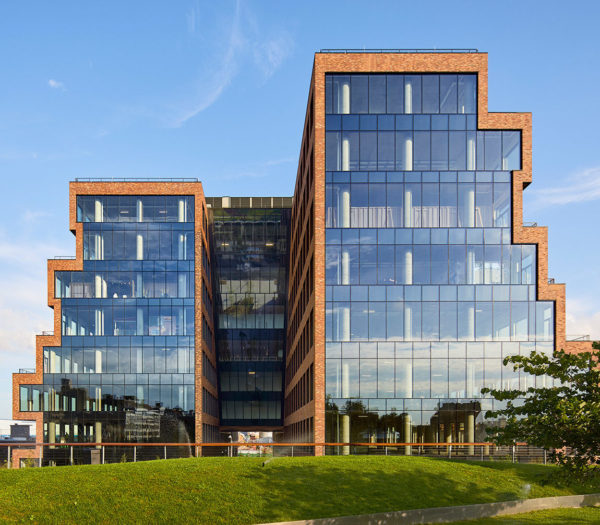 The First Speculative Office Building Built in Brooklyn Since WWII 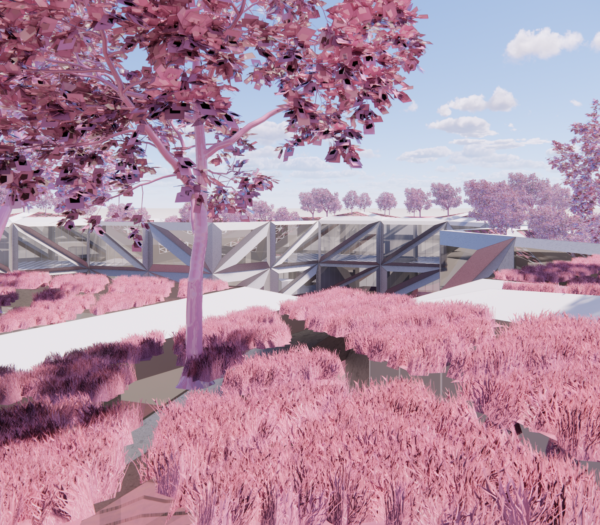