“From a floating sauna to a spiky pavilion, the temporary structures vying for the £3,000 prize have been revealed.

Studio Tom Emerson, Hudson Architects, Sebatian Irarrazaval and Hollwich Kushner are among the ten finalists in the running for the inaugural AR award.

Pop-up celebrates temporary structures from around the world built in the past five years and carries a £3,000 prize fund for the winning project.

Murray said the judges began with a lively discussion on ‘what represents excellence in this emerging and popular type of building.’” 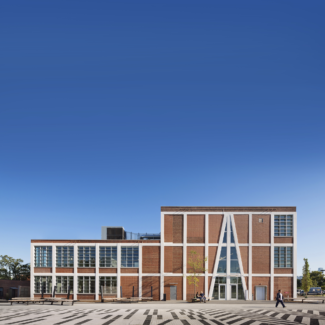 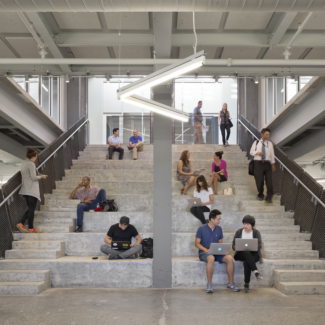