Press: Pennovation: Where ideas go to grow up

It's the continuation of its legacy as an invention hub

For more than 80 years, the Grays Ferry site along the south bank of the Schuylkill was home to the DuPont Co.’s Marshall Labs, where workers discovered the substance that led to the development of Teflon.

Now, the University of Pennsylvania, which acquired the 23-acre site in 2010, has created a home for new discoveries, a place where entrepreneurs with an idea can set up shop and grow. 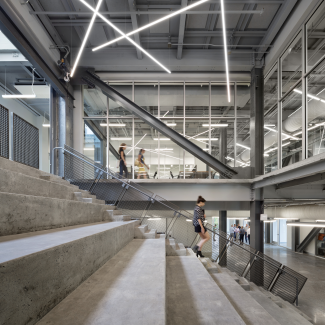 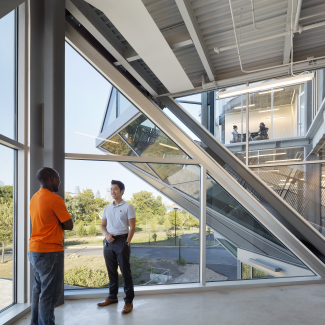