Matthias Hollwich Lands a Commission in His Hometown

New York firm Hollwich Kushner announced it has won a design competition for a hotel and office project in Munich, Germany, for developers Art-Invest Real Estate and Accumulata Immobilien. The commission is special to the firm for two reasons: When finished in 2019 after breaking ground later this year, the project will be the firm’s first built work in Europe. And on a more personal level, it’s also the firm’s first project in principal Matthias Hollwich’s hometown. 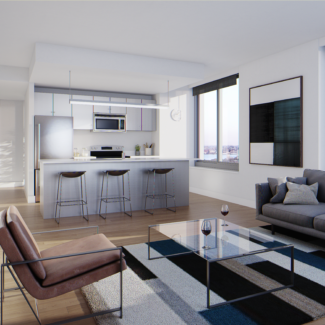 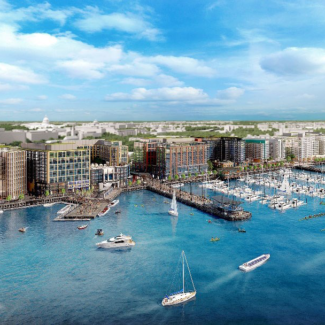